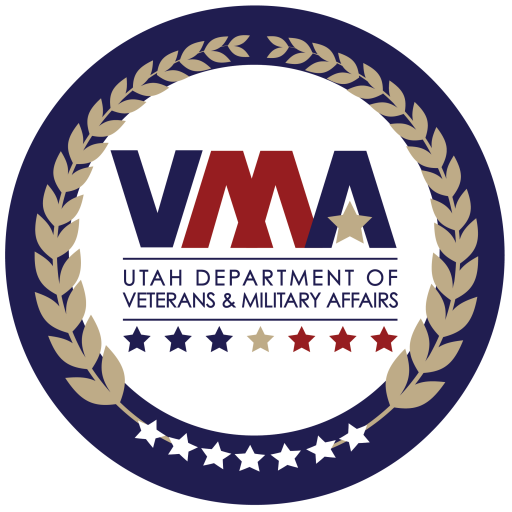 SALT LAKE CITY (June 9, 2022) The Utah Department of Veterans and Military Affairs and Governor Spencer J. Cox participated in the second annual Servicemember of the Year Awards ceremony on Thursday afternoon. The purpose of the awards was to recognize the outstanding performers from each of the major military entities in the state representing the Army, Navy, Air Force, Marines, Space Force, from active duty, guard and reserve organizations.

“The awardees represent the best of the military in Utah,” said Governor Cox. “Each one of them has a unique story and if they were asked for their comments, I am sure they would say a few things: first, that they are very appreciative and honored to receive the recognition; next, that there are so many others that should be recognized other than them, that they are humbled and a little embarrassed to be here, but mostly they would talk about working within such great organizations as a team, and this is really a team award.”

Beginning in March, each major military organization in Utah submits nominees for 12 different award categories. The nominees are reviewed by the Utah Department of Veterans and Military Affairs and the winners are determined through a selection process. The categories and awardees for 2022 are listed below.


Video of the ceremony can be viewed HERE. Photos are available HERE.